Windustry and its Board of Directors along with a peer group of professionals who work in Community and Distributed Wind were pleased to present the 2017 Distinguished Service in Community Wind Award to Malcolm Brown in Washington DC last week. 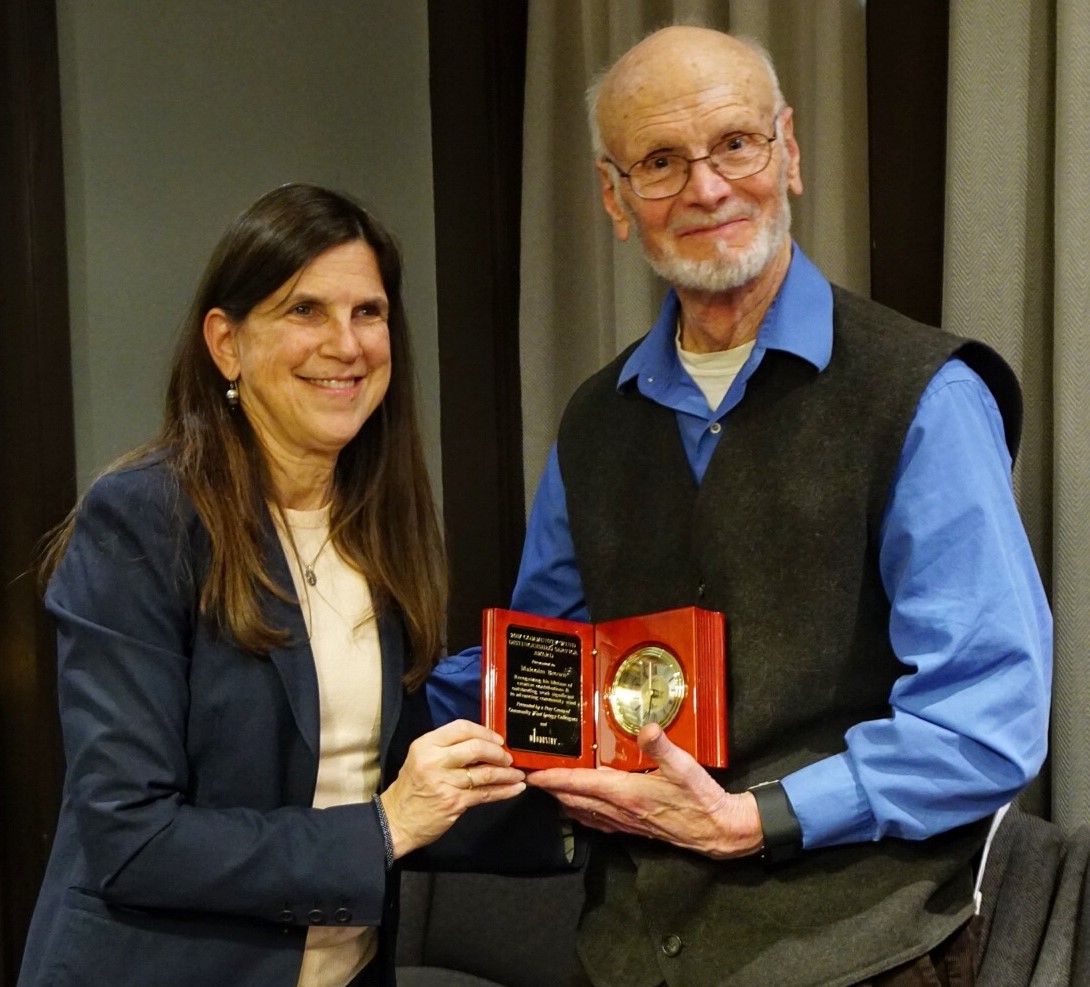 Lisa Daniels, Windustry Executive Director said, “We are hugely honored to have long-time champions who are increasing the accessibility of renewable energy by building it right in the community, for everyone’s benefit.” This award is given annually to a person that has made exceptionally significant contributions, over several years, to the establishment and growth of locally owned and distributed wind as a uniquely valuable form of clean, renewable energy.

Malcolm Brown, a retired philosophy professor, community activist, and environmentalist, initiated and organized the effort for Hull, MA’s two community-owned wind turbines. Brown worked to inspire and deploy many other local clean energy projects before and after the project in Hull. In 1998, Brown was elected to the board of its municipal Light Department where he led the effort to install wind turbines on town-owned land. Public support for the first turbine built in 2001 was so high a second turbine was built in 2006. This project paved the way for a new business model, with Harvard University signing on to buy the renewable energy credits. Several other community projects have followed this model to get their projects built.

Community Wind Innovator for 2017 is awarded to Audrey Zibelman, New York Public Service Commission Chair. This award is presented annually to an individual who has made significant progress over the past one to three years in forging ahead with new policies, new approaches, new business models or new research to further community and distributed wind energy. 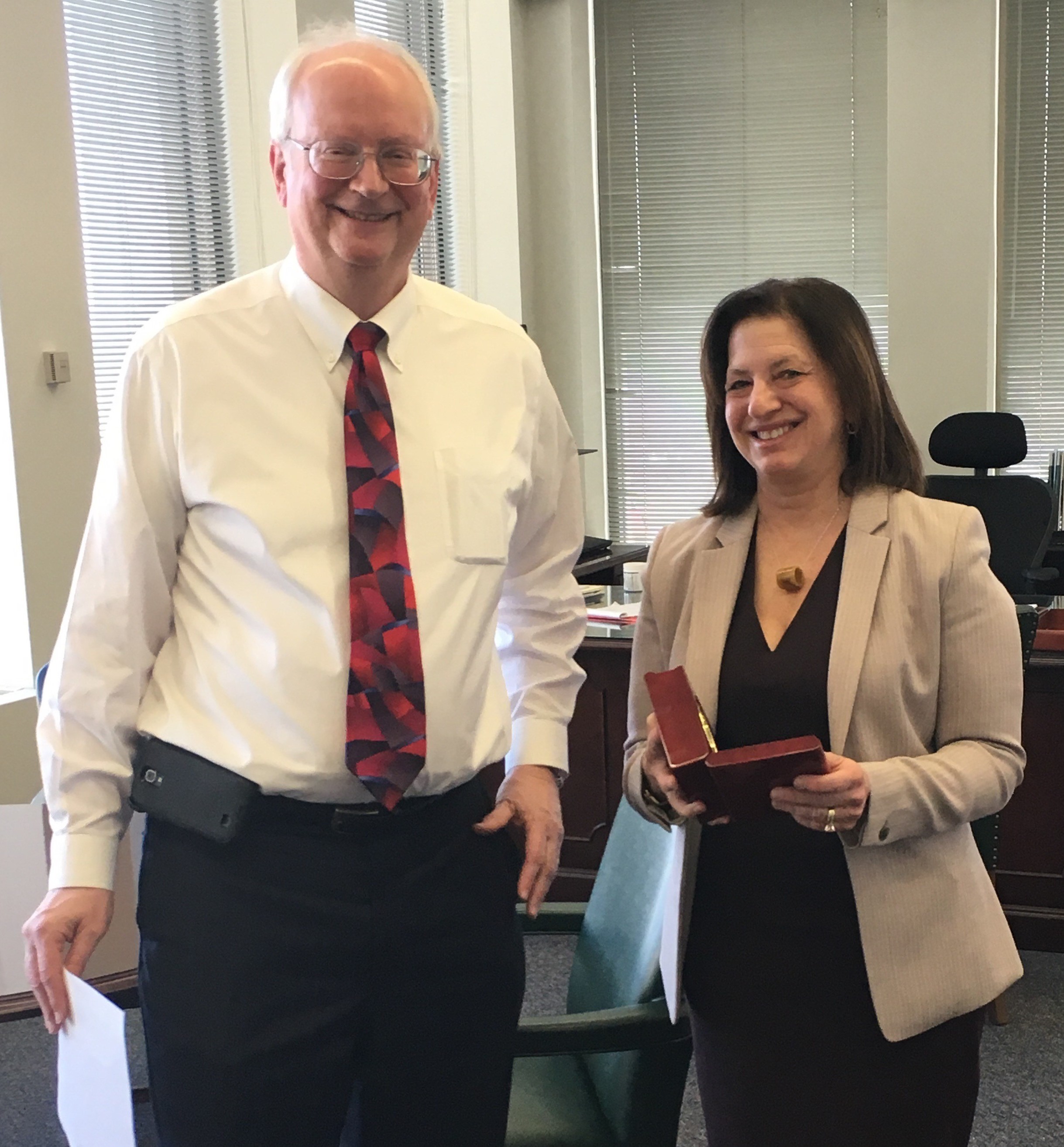 The NY PSC plays an important role in regulating the state’s electric, gas, steam, telecommunications and water utilities. During her tenure, Ms. Zibelman, as PSC Chair, has been responsible for designing and leading the regulatory and retail market changes of the electric industry under Governor Andrew M. Cuomo's Reforming the Energy Vision, New York's comprehensive plan to modernize and transform the State's electric industry.

The program that has been set up in NY involved many people working throughout the NY PSC and NYSERDA to initiate, analyze, and implement it. Also, we acknowledge the broad effort of the many individuals that worked on this effort and are still working for this energy transformation.

Windustry is a non-profit organization based in Minneapolis working locally, regionally and nationally to build a path for clean energy in all communities.