On October 6, Windustry is pleased to present an evening of cocktails and conversation. The amazing fury and soaring might of wind along with the glory of sunshine are integral in Opera scenes throughout the ages. Join us for an evening celebrating the powerful relationship between the arts and the environment. 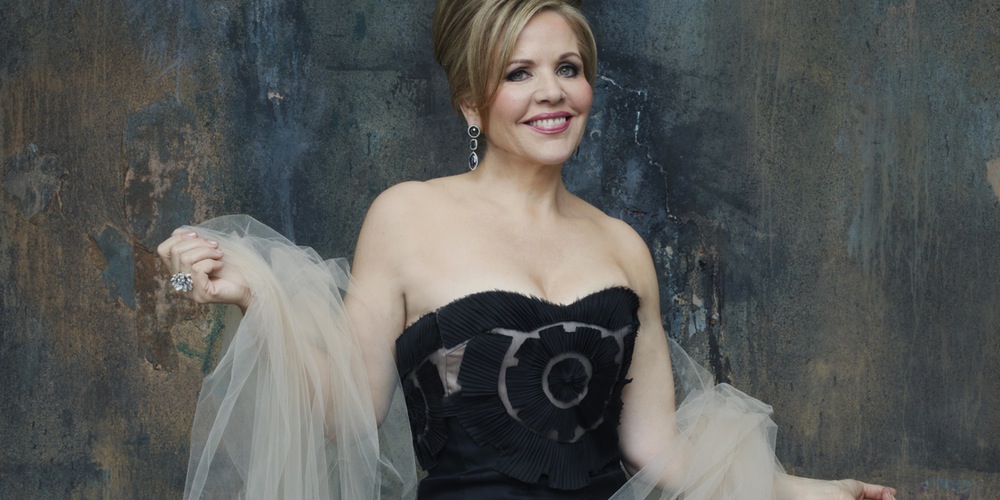 One of the most beloved and celebrated musical ambassadors of our time, soprano Renée Fleming captivates audiences with her sumptuous voice, consummate artistry, and compelling stage presence. At a White House ceremony in 2013, the President awarded her the National Medal of Arts, America's highest honor for an individual artist. Known as “the people’s diva” and winner of the 2013 Grammy Award for Best Classical Vocal Solo, she continues to grace the world’s greatest opera stages and concert halls, now extending her reach to include other musical forms and media. In recent years, Renée has hosted a wide variety of television and radio broadcasts, including the Metropolitan Opera’s Live in HD series for movie theaters and television and Live From Lincoln Center on PBS. She brought her voice to a vast new audience in 2014, as the first classical artist to sing the National Anthem at the Super Bowl.

Join us as we celebrate the role of the arts in strengthening our community's connection to the environment.